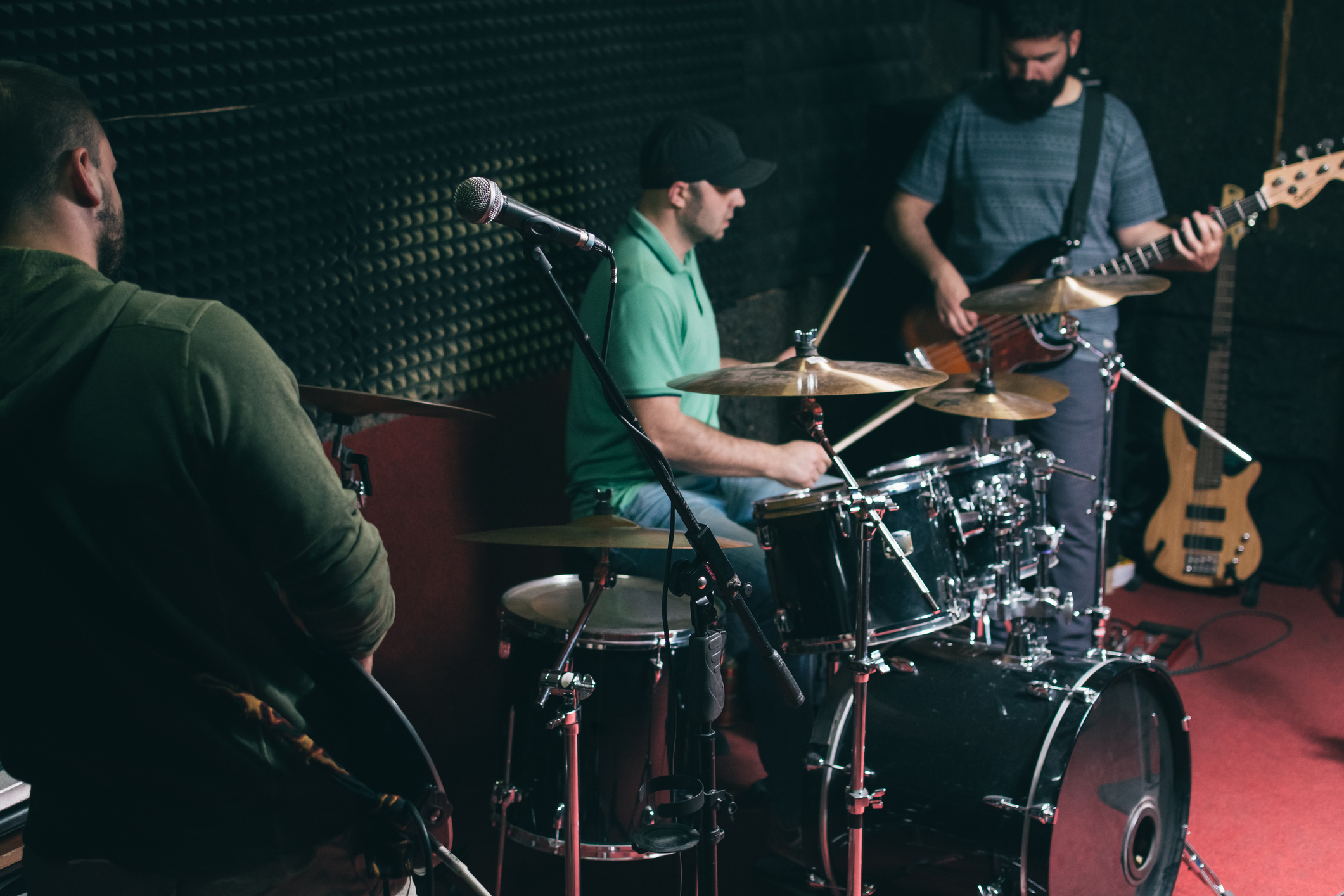 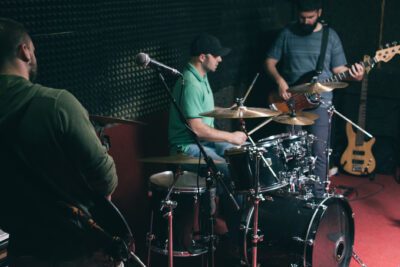 It might seem counterintuitive, but planning for the release of an album or EP should begin before the album is even finished. While delivering the final product is certainly a milestone, it is actually only the beginning of a successful launch. Your goal is to create awareness so that people will begin streaming it or buying it as soon as it is released. To do this, you need to ensure that your audience knows that new music is coming out and that they have interest in listening. Here are a few tips that will help you generate buzz and generally be prepared for your album release.

One of the big stumbling blocks that artists run into right after release is having more to say on their social media than “Hey, go listen to this!” Stockpiling promotional, but not overly sales-y content is key. We have found that by documenting the recording process with photos and video to be one of the most effective ways of creating hype and awareness. If you take photos and video clips of what you are doing in the studio or on the set of your official video shoot you can offer up snippets of what the new music will sound like without ruining the anticipation created by the upcoming release day. Be wary not to use all the media you capture before release day … or at least come up with creative ways of creating more content soon afterwards. You will need more to share and talk about once product is in the market. (As an aside, the most effective method we have seen for promotion on social media has been using video on Instagram, especially for younger artists.)

One of the most important and attention getting things an artist can do is to release new music. If you release singles you can take advantage of having multiple release days and having more to talk about without much more additional work. But you should leave some time to create single artwork! We’ve seen people forget that until the last minute.

Also remember that you don’t need to wait until an album is completely finished to start making the music available. Consider releasing one of your songs prior to finishing the entire body of work to give people a chance to sample your upcoming product. If a single gains momentum, it will help create buzz for the album or EP as a whole. If it doesn’t create a buzz, you will have this information to factor in to your marketing strategy for the new batch of songs. You might change your mind on what song to shoot an official video for if the single release doesn’t do well.

If you have an impressive live show and can put more than 25 enthusiastic people in a venue, you might consider doing a release show once the new music is ready to be distributed. Invite local industry members, your fans, and ask key “super fans” to bring a few friends. You’ll also want to invite your own friends, co-workers and family members. The party will officially launch the music and also give these select few a chance to purchase the music before it is launched to the public if you decide to press CDs. (Note that CDs are less and less popular so be sure and poll your fan base to see if they are of interest.)

Get in Touch With Media Outlets

In a previous article, we talked about how to get press coverage for your music. These strategies can also apply when promoting a new album or the release party. To get things started you can always write a press release and send it through a distribution service like PR Web. As the press coverage article mentions however, taking a more personalized approach by researching publications and individually contacting them to let them know about your music is key. When it comes to press be aware that a new release is much more interesting to journalists than something that has been out for a while. When approaching journalists and bloggers you may want to offer up a chance to be the first outlet to publish your song or video. These “Premieres” tend to be easier to sell than ordinary placements.

In general – think through your release. Write up a timeline and make sure you conserve financial resources for promotion. It is all too common for great music to be made and released without a proper push behind it.