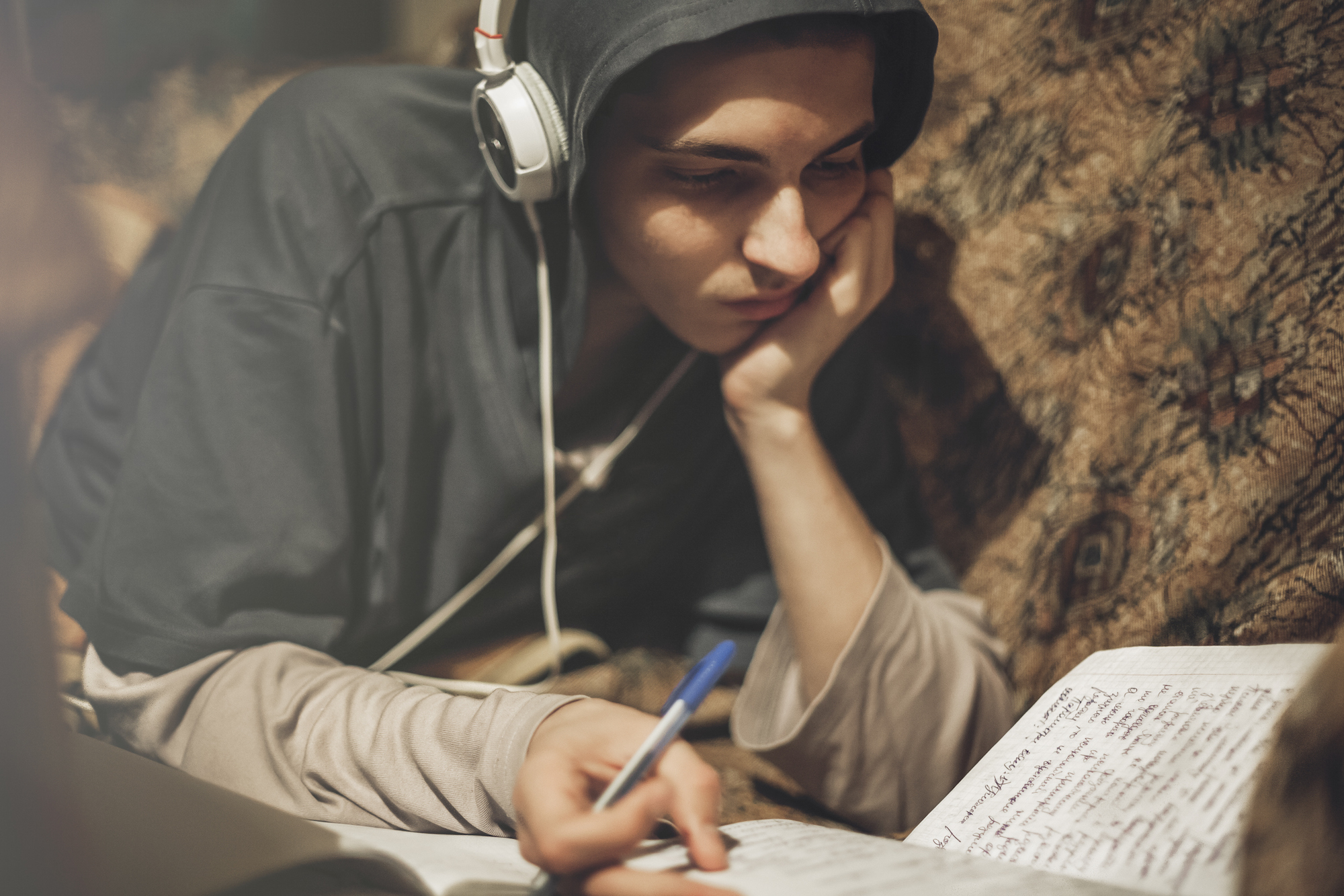 There are few more loaded topics than whether an artist should co-write. While the argument for co-writes is varied, the argument against co-writing is usually a straight forward one. Artists generally want to preserve their creative output and view any suggestion that an outsider could contribute to their songs as a violation of their self-expression. It can be especially tough since self-expression is usually why people start a career in music to begin with. The idea that someone would interfere with the creative process is an understandably scary and undesirable notion.

This concern is very valid! That said, there are upsides to a co-write that might not be readily apparent to those who haven’t tried it before. Try to keep in mind that the immediate result of a co-write, the first song, isn’t always the most valuable part of the experience. Often times,  if you are thinking about co-writing or on the fence consider the following:

One of the biggest obstacles in starting a co-writing process is feeling the pressure that the initial result has to be something used by one of the two writers.  It doesn’t.  A newly created song can be used for any other number of artists or as a song utilized for film and TV without the artist’s personal brand attached. On the other hand, a song might wind up being a perfect fit for one of the artists to use themselves.  Without the pressure of the outcome having to be released or associated with one’s brand, the process can be looked upon as much less intimidating.  Most of the major writers I have known over the years have described a much better success rate when both parties just went wherever the song took them rather than trying to force things into a mold.

Much like playing the guitar, there are things you can learn by watching someone’s process. Even if the take away is that you don’t like the method or style by which another artist writes, you’ve still learned something.  Of the co-writes I have set up, comparing notes (literally and figuratively) has proven to be valuable by 90% of those involved. Some of the biggest writers and artists out there started off working in collectives, not everyone can come to prominence the way Prince did.

When you create something with someone who is outside your normal circles both artists are incentivized to push it out through their network. You can effectively double your chances of getting it heard by the right people and having opportunities.  An artist who has a larger footprint than you can be much more likely to do you favors if they know that doing so will potentially help them monetarily as well.

Getting someone to spend quality time with your music often requires a compelling story to get them to give you a proper shot.  An artist who can say they have written with another writer, who has more credits or accolades than they do, can provide a part of this story. The more people you write with, the greater odds you have of writing with someone who has real accomplishments.  A co-write with another writer who is successful can get the attention of publishers as well as managers, labels, agents and fans.