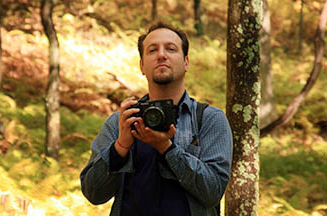 What You Need To Know About Music Photography

If you missed the first mistake you can visit that at the link below. If not, read on for mistake #2 #1 – Waiting #2… Read more » 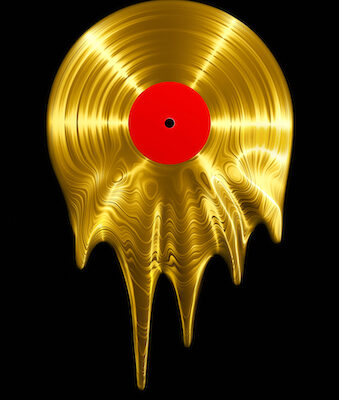 How do I get a record deal?

How do I get a record deal? How do I get signed? These are still the most common questions we get from musicians. There was… Read more » 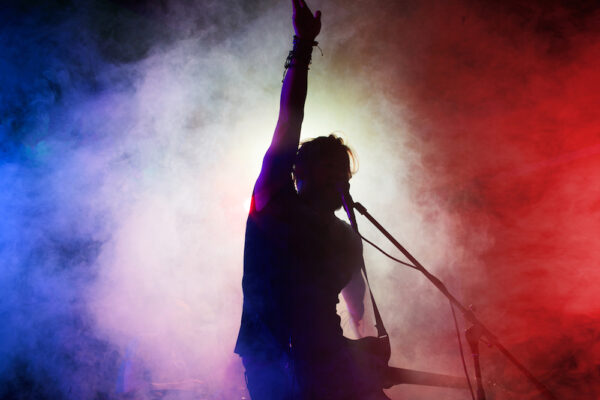 A Nerd’s Guide to Building a Band

Jim Garcia of the well-known cover band The Nerds discusses how his group has made a living playing over 200 dates a year for over twenty years.

The Zen of Screaming 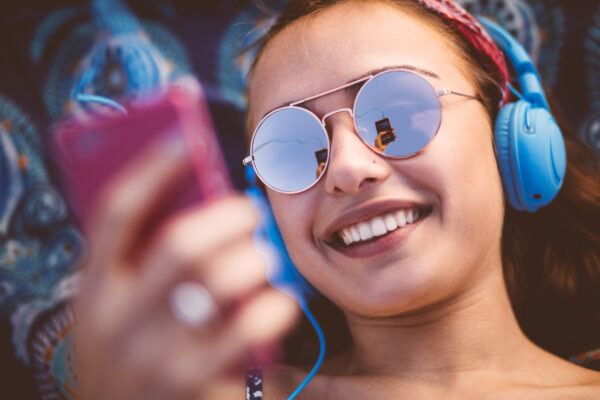 How to Get More Streams on Spotify

According to the RIAA- streaming music platforms accounted 75% of the total U.S. music industry revenues in 2018. Spotify, with over 200 million users is… Read more » 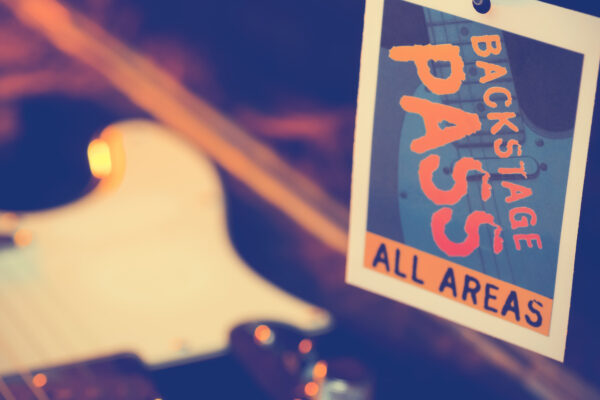 Brian Viglione is the drummer for the band Scarlet Sails, known also for his work with the Dresden Dolls, the Violent Femmes and Nine Inch… Read more »

Jerry Bunke, founder of Digital force talks about the anatomy of a record release and shares some important tips for artists about the many different aspects of their recordings.