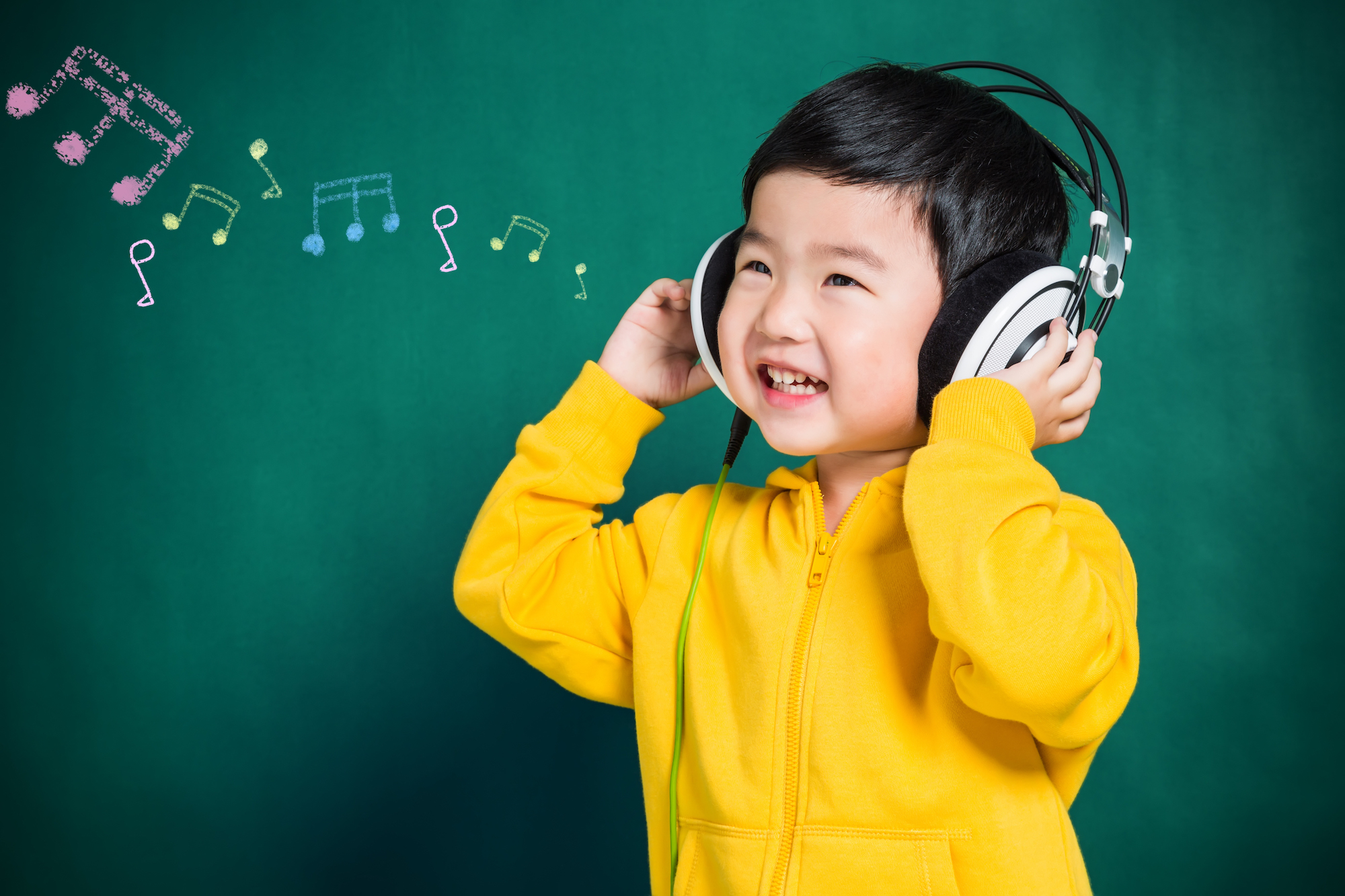 Regardless of the time of year, getting people to pay attention to the music you release is very difficult, but we have found that there are times of year when releasing new music is more difficult than others for emerging artists.

That being said, there are no absolutes, and you have to pay attention to your existing fan base. For example, if you have a college following you will have to take into account when students will be on campus. Also, if you are a touring act, releasing new music during slow touring months isn’t always advisable. And when you are hiring PR to support your release there are a whole host of other considerations.

Projects vary, but here are the times of year we suggest you avoid for a successful release.

One of the most frequent questions we get is whether or not to release music between Thanksgiving and the New Year. Generally speaking we say, “no.” Of course, this doesn’t apply to Christmas / Holiday releases, as obviously that’s the best time for those to come out! (And if you have a holiday release I would stop reading this article and check out our article about releasing Christmas music. It’s an entirely different product with an entirely different set of rules.)

Emerging artists looking to release new music towards the end of the year have to be aware of several factors. One of the key considerations is just how much music and media is being released/is vying for people’s attention. The major labels’ biggest artists tend to release in the 4th quarter to take advantage of the holiday retail spike, and artists of all kinds are releasing holiday music.

If radio is a part of your plan, then you have to consider that there is simply less airtime due to holiday-themed programming. The same applies to blogs. Artists are being asked about their favorite albums of the year and favorite holiday memories rather than discussing their new releases, so that will be dominating the music news cycle.

Lastly, the music business tends to get very slow towards the end of the year, especially between Christmas and the New Year. Industry gatekeepers tend to travel or are otherwise less responsive than during other times of the year.

All in all, avoiding the Holiday season would be our best advice. Simply put, people’s attention is elsewhere. We find it to be a BAD time to release new music.

If you are a touring act you have probably noticed that January and February tend to be slower months for you, especially in colder climates. Touring act or not, we find that people are still traveling or are otherwise checked out until the middle of January. (It’s like a collective hangover that we all have to recover from!)

However, if you’re not an act that relies on touring to get attention focused on your music and on your social media, January and February are actually not a bad time of year. Why? Well, radio and blogs seem to be a bit more open to find the next new thing. Also, there are generally fewer major artists releasing new material (although there do seem to be more new artists releasing than most other times of year). Generally speaking though, the first two months of a new year are a GOOD time to release new material.

We tend to avoid March because of SXSW. A surprisingly significant portion of the industry converges on Austin mid-month and the attention of the press is focused on what is happening in Austin and little else. The first part of the month tends to get lost in people setting up meetings and events for SXSW and the end of the month tends to get eaten up by people following up on the meetings they had while down there. March is a BAD month to release.

In April, spring touring gets underway. SXSW is over. We tend to avoid the first week of April just to put some more distance between a new release and SXSW, but we have found April to be a GOOD month to release.

Other than the Friday before Memorial Day weekend when people have their attention focused on beginning their Summer, May and June are wide open. School is out, and festival season begins, so if you are an act that is lucky enough to be on that circuit then those gigs can really help you push new material.

When you’re deciding on whether or not to release during this time, keep in mind not only the type of project you have, but also the type of music you are releasing. Some songs are just “Summer songs.” Interpret that how you will, but we find that May and June are a GOOD time to release new music!

See notes on May and June, but then substitute Memorial Day with the 4th of July. This time of the summer is also peak festival season. And people tend to be checking out towards the end of summer so we usually avoid the last week of August as well. But overall, these months are a GOOD time to release new music!

Other than giving Labor Day weekend a wide berth, September and October are very strong months to release new music. Gatekeepers tend to be in the office more, and school is starting up. Be aware that if you have aspirations of winning a Grammy, the cutoff for submissions is at the end of the month. Still, we’ve found that these months that usher in fall are a GOOD time to release new music.

With all release planning it’s important to give yourself extra time to meet your target release dates. There is almost always something that can come up to delay a release, so start early. Best of luck!