Finding Your Audience in the College Market

This interview was originally published in April 2016.    Lee Mayer is the President and Founder of Houla Entertainment, an entertainment promotions and booking company…. Read more » 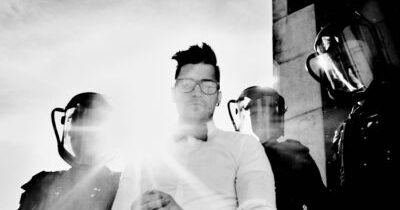 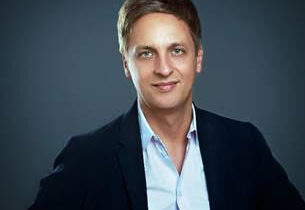 What do Booking Agents Look For?

Sharron Elkabas is the Managing Director of MN2S, an international talent and music agency with offices in London and Miami. Largely unimpressed by the service… Read more »

The following is a guest post by Jason Davis.   Jason Davis is a music business veteran with two decades of experience. He’s co-founder and… Read more »

How to Build Your Music Brand

The words “brand” and “branding” are so ubiquitous that it is hard to even remember their real meaning. According to Wikipedia, a brand is “a name,… Read more »

Showcasing Value in your Brand

The following is a guest post from Chris Bianchi. Chris is an Artist Manager, Musician, and Entrepreneur and has over fifteen years of experience handling… Read more »

There are a variety of ways an artist can make a living from their music these days, so it can be overwhelming for those trying… Read more »

How to Get Your Music on Spotify Playlists

It’s true that there are multiple methods for promoting your music, and musicians need to pursue those activities that have a lot of potential. That… Read more »

Advice from a Mixer / Engineer.

The interview below was originally published in September 2009 but the advice is evergreen.  Most recently Tim Latham mixed the Grammy Award winning, multiple Tony… Read more » 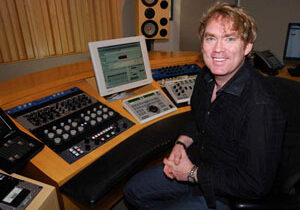 The Difference between Mixing and Mastering

Mark Christensen of Engine Room Audio clarifies the differences between the mixing and mastering processes and shares some advice for artists and producers who want to build sustainable careers in music.