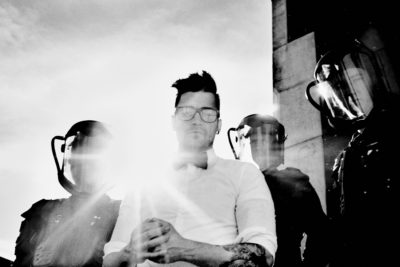 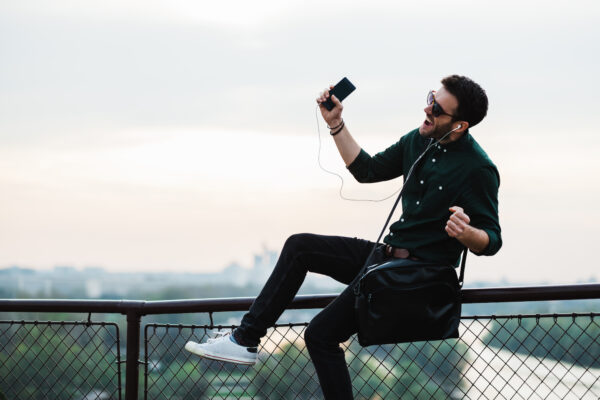 Build Your Social Media for Music

You’ve worked hard getting you music ready to share with the world. But after all that hard work, it can be overwhelming trying to figure… Read more »

Gino Sesto and Pedram Nikfarjam talk about which types of advertising and platforms are working most efficiently for artists in the current digital climate and share some information about upcoming social media trends on Facebook, Twitter, YouTube, Google+ and more.