music as a career 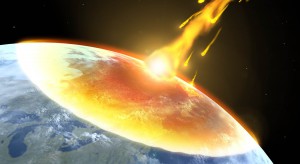 Everything You Need to Forget about the Music Industry

How the media affects musicians’ perceptions about the music business and everything you need to forget about the music industry in order to build a successful, lucrative career.

Justin Furstenfeld is the lead singer of Blue October, an alternative rock band originally hailing from Houston Texas who have had eleven top 40 singles… Read more »

Dr. Arkady Lipnitsky, DC, a specialist in the physical rehabilitation of musicians, athletes and dancers talks about common musician injuries and conditions and how to treat and prevent them in order to build a long-lasting career in music.

The Self Made Musician

Gabe Roth the bass player, producer and founding member of Sharon Jones & The Dap-Kings (and engineer for Amy Winehouse) discusses how he built his business.

Advice from a Mixer / Engineer.

The interview below was originally published in September 2009 but the advice is evergreen.  Most recently Tim Latham mixed the Grammy Award winning, multiple Tony… Read more »

Rey Reel is a music producer who has worked on records with many major acts. Rey began pursuing his production career at age 15 in… Read more »

The Art of the Hustle

Jarrod Holley and Brad Parker work in artist management, planning music festivals and most recently started a business around a patch that helps with hangovers called Rally Patch…. Read more » 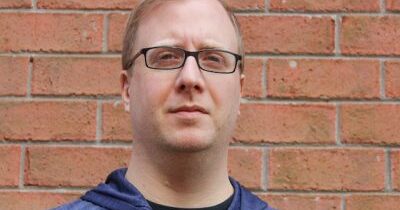 Nick Tieder is the General Manager, North America at Frontiers Music Srl, an independent record label that has been around for over 20 years and… Read more »

How do I book a college tour?

December 12, 2018
by Rick Goetz in Band Press Releases, music as a career.

Mark Miller is the founder and creative director of Brave Enough Artist Agency, a company that helps develop artists as they navigate the music and… Read more »

What Music Publishers Are Looking For

Carla Wallace is the co-owner and CEO of Big Yellow Dog Music, an independent music publishing and artist development company based in Nashville. She launched… Read more »