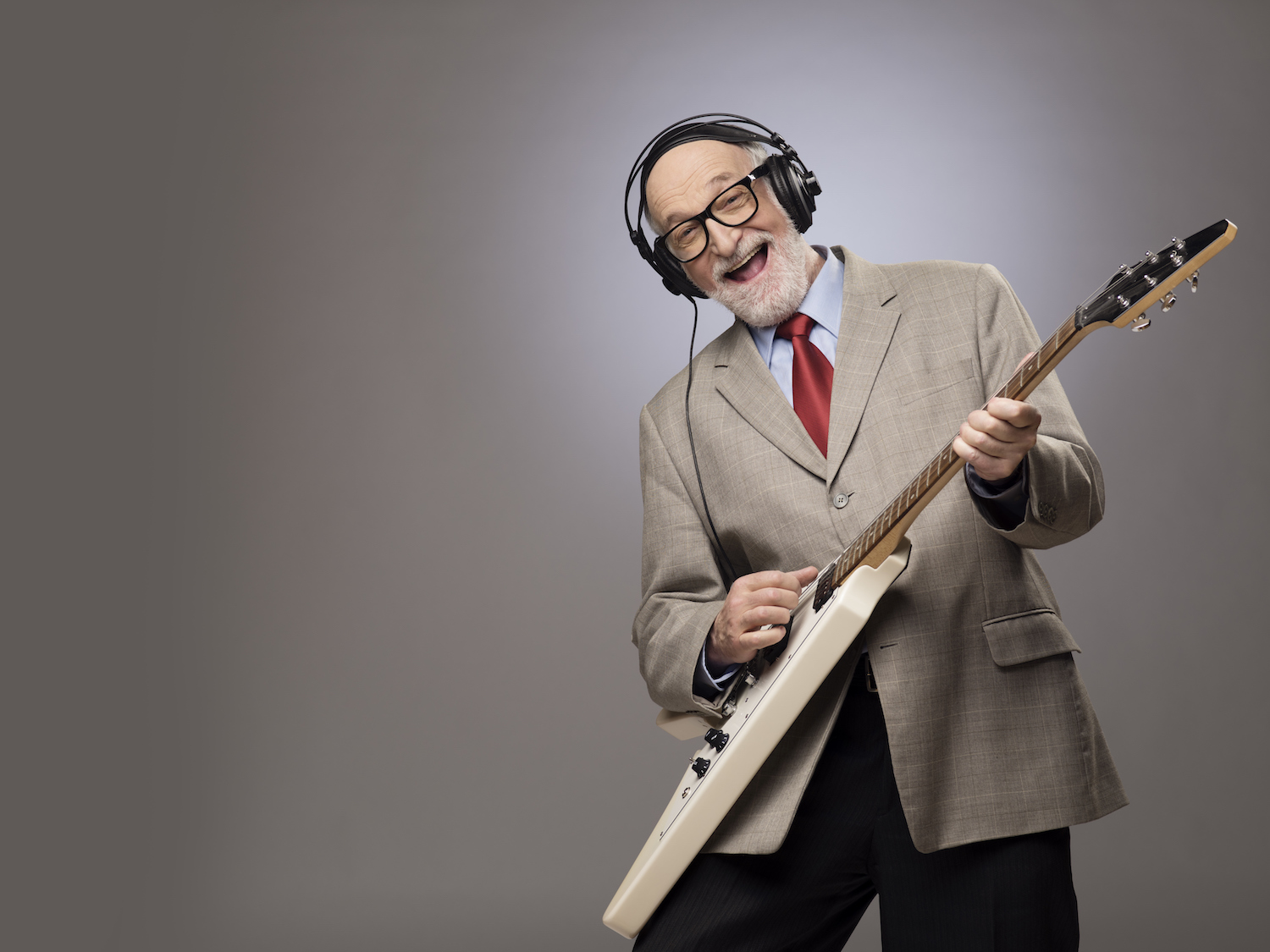 The music business has changed – and continues to change – at an exponential rate. That being said, I think it’s important to look at all of the ways that the music business is exactly the same as it has been for the last several decades. There are plenty of moving and changing parts that we have to deal with in our industry, but the aspects of the business listed below aren’t among them.

“Yeeeeeeaaaaaaaaaaaaaahhhhh!!!! Meet the old boss, same as the new boss.”

It used to be that major labels were the 800-pound gorilla who held the keys to the kingdom. Now there are several different sets of keys held by many different animals:  large booking agents, managers, publishers, and the editorial team at Spotify who seem willing take more risks on smaller artists whether or not a record deal is in place. Even though there may be more players these days, the takeaway is that there will always be someone who gets to say “yay” or “nay” to major opportunities. Developing relationships with them will always be key.

“We’re so happy we can hardly count.”

The way money is paid to artists in the music business is complicated. Though I can’t prove it, I believe it was deliberately set up that way by those with influence many years ago. Musicians who do not educate themselves about how money is made in the music business are likely to leave money on the table. And those who are the most in the dark will become part of one of those music industry horror stories about artists who get money stolen from them. In my travels, I have found that the average musician doesn’t understand what is owed to them for the use of their songs and can’t distinguish between the different uses. Start with the Donald Passman book, All You Need to Know about the Music Business. It’s a great resource. And if you can afford it, consider finding an entertainment lawyer who can take you through how the business works. What you don’t know can really hurt your career.

— Dire Straits – “Money For Nothing”

If everyone could be a rock star, there would probably be no office workers, no plumbers and certainly none of the people like me who work on the business side of the industry because they love music but discovered they were only mediocre musicians. There will always be music celebrities, and they will always be in the minority. Even among that elite group there will be fewer icons – the one-percent of the one percent. I don’t want to over-manage musicians’ expectations. (“Shoot for the stars, land on the moon.”) That said, I do believe in approaching one’s career in stages. Step one:  Get to a place where you making a living. Step two:  Push it as far as you can. Prepare for long odds and a tough uphill climb. It’s also important to remember that while it is good work if you can get it, this job is never easy, regardless of whether you “make it” or not.

“Am I just Paranoid or am I just stoned?”

As long as there have been musicians, there have been drugs. I don’t judge what anyone does with their downtime, and it seems like “Sex, Drugs & Rock N’ Roll” are always going to be intertwined, but the key to a successful career really is moderation. There are good times to be had, but bad habits can make one unreliable and can contribute to a loss of stamina for the job. When it comes to “making it” in the music business, it’s hard to have a good time if you’re having too much of a good time.

Keep these four items in mind and you’ll be better prepared for the future.